Common XLA Mistakes and How to Avoid Them 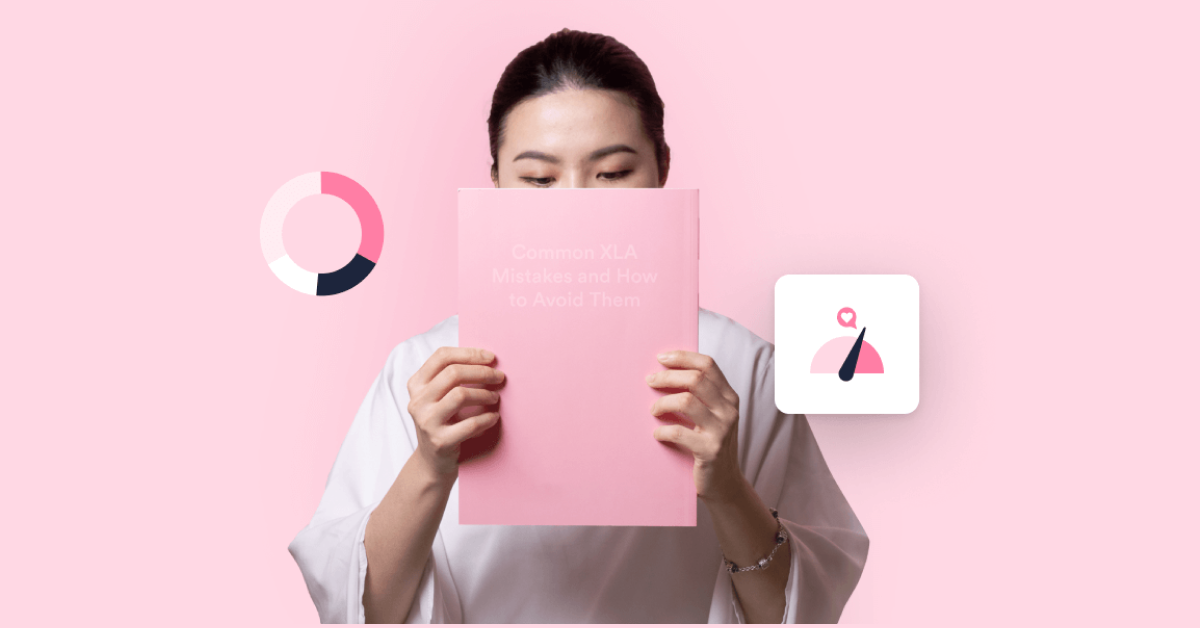 There’s also the need to appreciate what’s involved in the journey from the status quo to where you want and need to be with employee experience management. Finally, and it’s something that can be easily overlooked, there’s the need to avoid many of the issues and common experience level agreement (XLA) mistakes encountered by other organizations.

To help, this article outlines many of the common XLA mistakes that your organization will face when adopting an experience management approach.

The spectrum of potential XLA mistakes

When looking to avoid making the most common XLA mistakes and adoption pitfalls, there are two helpful mistake “groupings” to consider:

Importantly, these aren’t two mutually exclusive sets of mistakes. Instead, there are causal relationships between the two and overlaps. For example, the incorrect use of SLAs, without any management “course correction,” is likely to lead to the incorrect use of XLAs and experience measures.

Starting with a positive – the intentions of SLAs are often right no matter how poor the execution (which is covered in the next two sections). However, this is not always the case.

This could be where the purpose of SLAs is not understood or where SLAs are used for the wrong reasons (which in turn leads to many of the other SLA issues listed here). For example, instead of being a platform for improvement, SLAs might only be in place within an organization because:

Of these, it’s the first one that’s most likely to derail your organization’s move to experience management.

In addition to “nailing down” the reasons for the introduction and use of experience management and XLAs, it’s also important not to replicate the potential issues with how SLAs were previously created. For example:

If this type of issue isn’t recognized within the SLA status quo, then it’s likely that similar mistakes will be made in the adoption of experience management and the introduction of XLAs.

How often in IT do we highlight that it’s not the tool that’s wrong, it’s how the tool is being used that’s wrong? This thinking is commonly applied to the employed technology, but it’s also applicable in the context of SLAs. So, there might be issues with how SLAs are being used (or misused) within an organization. For example:

Avoiding the common SLA mistakes with your introduction of XLAs

The above three sections offer up a worrying list of example SLA issues and, importantly, many of these can still be present if not addressed when XLAs and experience management are introduced within your organization.

So, please ensure that you know about these common SLA mistakes, and potentially others within your organization, such that you and your colleagues do what you can to prevent them from being replicated within your adoption of an experience management approach. For example, not appreciating the purpose of XLAs or creating XLAs with minimal customer input.

The three sets of SLA-related issues described above aren’t everything that needs to be considered when your organization is seeking to avoid the common XLA mistakes and adoption issues – because there’s also the need to avoid the issues related to the introduction of experience management itself.

As with SLAs, these experience management and XLA-related issues can be split into three sub-groups: confusion-based issues, adoption issues, and usage issues.

The use of the word “confusion” might be a polite understatement here because this is where – for whatever reason – the new XLAs and experience are insufficiently different from the traditional SLAs and the performance metrics within them. Here the common mistakes could be any or all of the following:

Some of these overlap with the common SLA mistakes. For example, XLAs are introduced as a “good thing to do” rather than to fulfill a certain IT or business need or purpose. However, there are also other common issues here that include:

Again, many of the common mistakes listed for SLAs above are also relevant to XLAs. But there are also additional mistakes that are related to the use of experience management and XLAs:

It’s a long list of potential common XLA mistakes and adoption pitfalls but, as the adage states, being forewarned makes you forearmed.

So, if you recognize many of the above issues and would like help, then please take a look at our Practical Guide to XLAs.

Also, if you don’t recognize any of the above issues and XLA mistakes, then it might be time to look a little closer at how you’re measuring your IT performance and the outcomes being delivered to your organization. 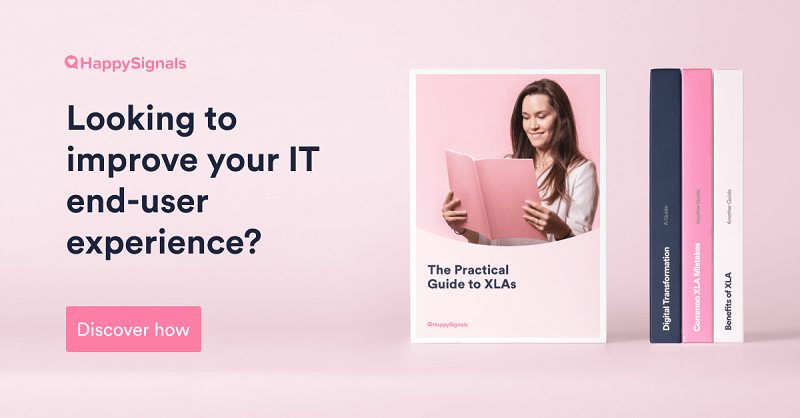 #XLA - Experience is More than an Agreement